An Ode to the Patron Saint of the Internet 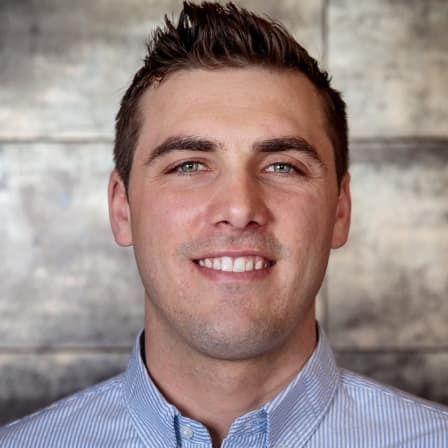 Carlo Acutis could soon become the first millennial to be designated a saint by the catholic church. In 2006, at the age of fifteen, Carlo tragically passed away from Leukemia. He was an English-born Italian Catholic who was most famous for documenting Eucharistic miracles on his website, before his death.

Acutis was also described by his friends as a “computer geek,” which would almost certainly make him the first “computer geek” to become a saint. For that reason, he holds a special place in the hearts of the Moonbase Labs team. 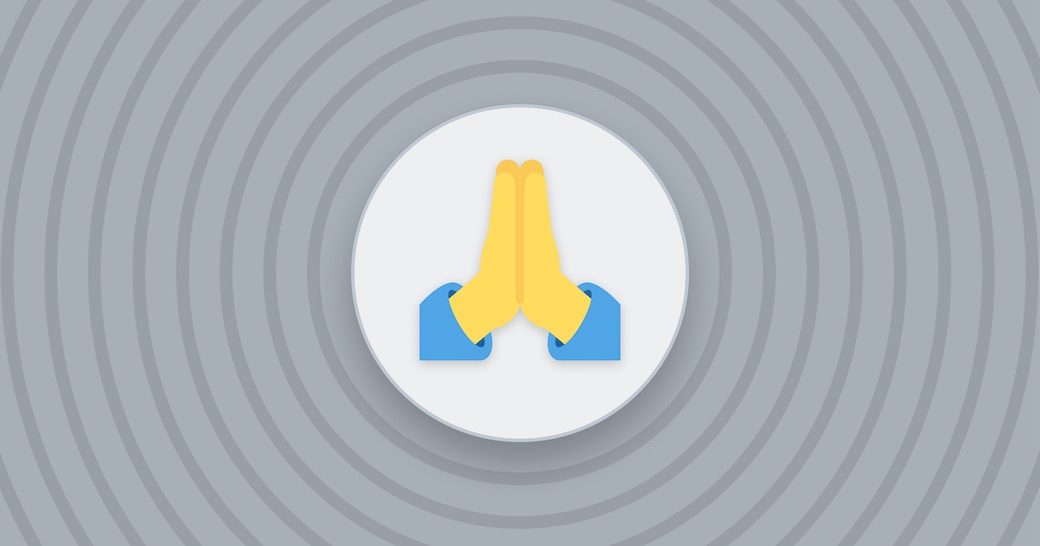 I couldn’t help but notice that Carlo was born two years after myself. If he was still alive today, he would be nearly the same age as everyone on the Moonbase team. Much like Carlo, our team grew up with the internet. I wonder what he would think of it now? He never got to see iPhones or play Minecraft. The year he passed, to “Google” – a verb – was added to the dictionary. (Here are some other major technology milestones of 2006, the year Carlo died.) So much has changed since then.

I can’t help but wonder: How would he be using the internet, for good, if he was alive today?

His death is a mind-boggling tragedy and my heart goes out to his family. I’m sure they still grieve, all these years later. I hope that the honor gained following his death provides some solace for his family. I’m struck by the power of the internet to amplify unusual voices. Because of his passion for computers and his deeply held faith, his story transcended country and culture to create an incredible legacy recognized by the pope himself.

Over and over again, I’m blown away by the potential of the internet. It’s a powerful, dangerous tool, and it’s up to all of us to make sure that it’s wielded for good.

May (the-soon-to-be) Saint Carlo guide our steps and make our work true.

Learn how we can help. It starts with one small step.

Schedule a Meeting
Meet Our Team